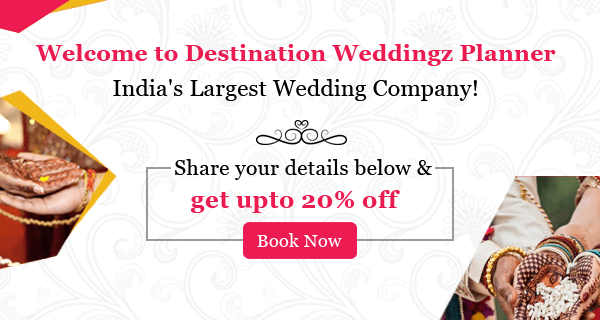 Get a Quote Shortlist View All Images

Breathtaking vistas, mountain tops undulating into the distance, floating fluffy clouds set against a vivid blue summer sky with the distant promise of rain and a profound silence punctuated by the music of birds. Nestled in a grove of magnificent silver oak trees and set along the slope of a hill, Windy Woods is an epitome of luxury and fine living.Set along a hill slope, a short distance from plantation town Munnar, Windy Woods comprises of a series rectangular blocks with white walls and facades of grey stone set along the slope of a hill. Inside, the ambience is one of muted, chic elegance - the lobby, bathed in soft lighting from recesses overhead, wood veneer cloaking the panels on the walls and floor, graphic motifs inspired by the surrounding nature, and chrome and glass fittings that add a touch of the contemporariness. A small flight of steps leads from the lobby to a multi cuisine restaurant and banqueting area. Glass walled elevators with spectacular views of the mountainous landscape transport guests along the gradient of the hill to different parts of the hotel. A remarkable feature of the décor is an enormous faux tree that forms the essence around which the ambient experience of the hotel is woven. Towering over a rocky slope hewn from concrete, gnarled roots extend out and downwards out of an enormous trunk that pushes right through the middle of the structure around which the common areas are designed. An artificial miniature waterfall flows through the roots and over the rocks. The spectacle begins at the top of the slope, extending down to the bottom in a pool formed by the waterfall. Bodhi Tree, Deep Forest, Traditional Village- each of the blocks has been named after an element of nature. The rooms and suites are arrayed beside open corridors. In a niche cut into a rock an ethnic themed coffee shop is situated designed like the rustic tea shops found in most parts of Kerala. Early in the morning and late in the evening the hiss of the waterfall accompanies the primal sounds of jungle cats, bird calls and insects. 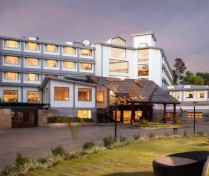 Food Type Both
No. of Rooms 134
View Details Shortlist Gallery